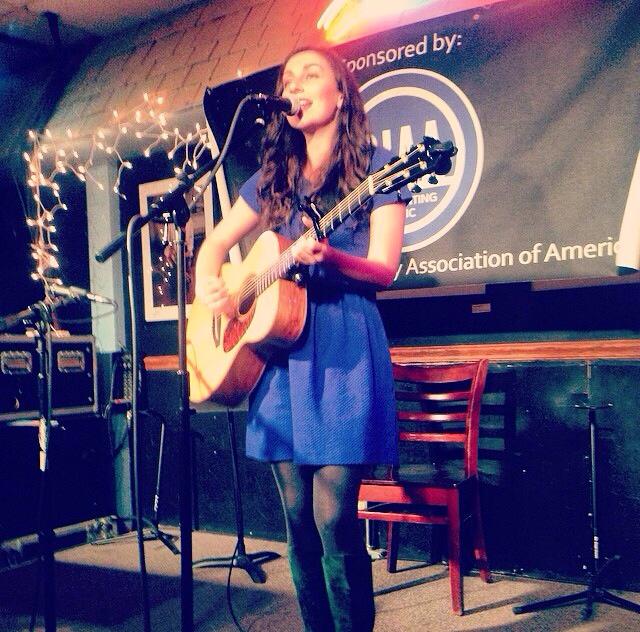 Learn about the songs, their meaning, and why they were included on the album.

"One of the scene's brightest voices."

Hello there! Nice to meet you, I’m Haley 🙂

If you love heartfelt songs with carefully crafted lyrics you’re in the right place. 😊👍

I’m a singer/songwriter based in Los Angeles, CA and prior to that I was touring and writing songs for myself and others in Music City – Nashville, TN.

I began playing the violin at age six and graduated from USC with a degree in violin performance. How does a classical violinist wind up writing and performing songs?

When I was in college, a friend of mine who plays guitar asked me to play violin and improvise with him. After writing a song with my friend I went home during winter break and spent the entire month obsessively writing more songs. I taught myself how to play guitar and wrote a new song each time I learned a new chord. I fell in love with the idea of putting words and music together and sharing the stories and messages I had written with others. At the end of the month I wrote ten songs that became my first album Beautiful to Me. The Columbia Free-Times praised the album as “a beautifully realized and surprisingly mature and polished pop gem from an extremely promising pop talent as the city has ever seen.”

Since then, I have released five albums, toured across the U.S. and Europe, and performed at legendary venues like Bluebird Cafe in Nashville TN, Hotel Cafe in Los Angeles CA, Eddie’s Attic in Atlanta GA, and Bitter End in NYC. My song “Lady with a Rocket” was featured on iTunes as New and Noteworthy, I was runner-up in the Eddie’s Attic songwriter shootout, and I delivered a TEDx talk.

By writing songs, I seek to make sense of significant moments in life. My latest album “20/20” is a collection of songs I wrote at the start of the pandemic as my attempt to make sense of 2020.

Because we can’t connect in person right now, I created an experience so that you can get to know each of the four songs. You could totally listen to the songs on Spotify, but I think it’s even better to share what inspired them and bring you into the recording process as you’re listening to them. I’m excited for you to hear the songs for us to connect about them! I don’t know too many artists who connect with their listeners in real time as they’re listening to the music, so I think this will be a cool way for us to connect!